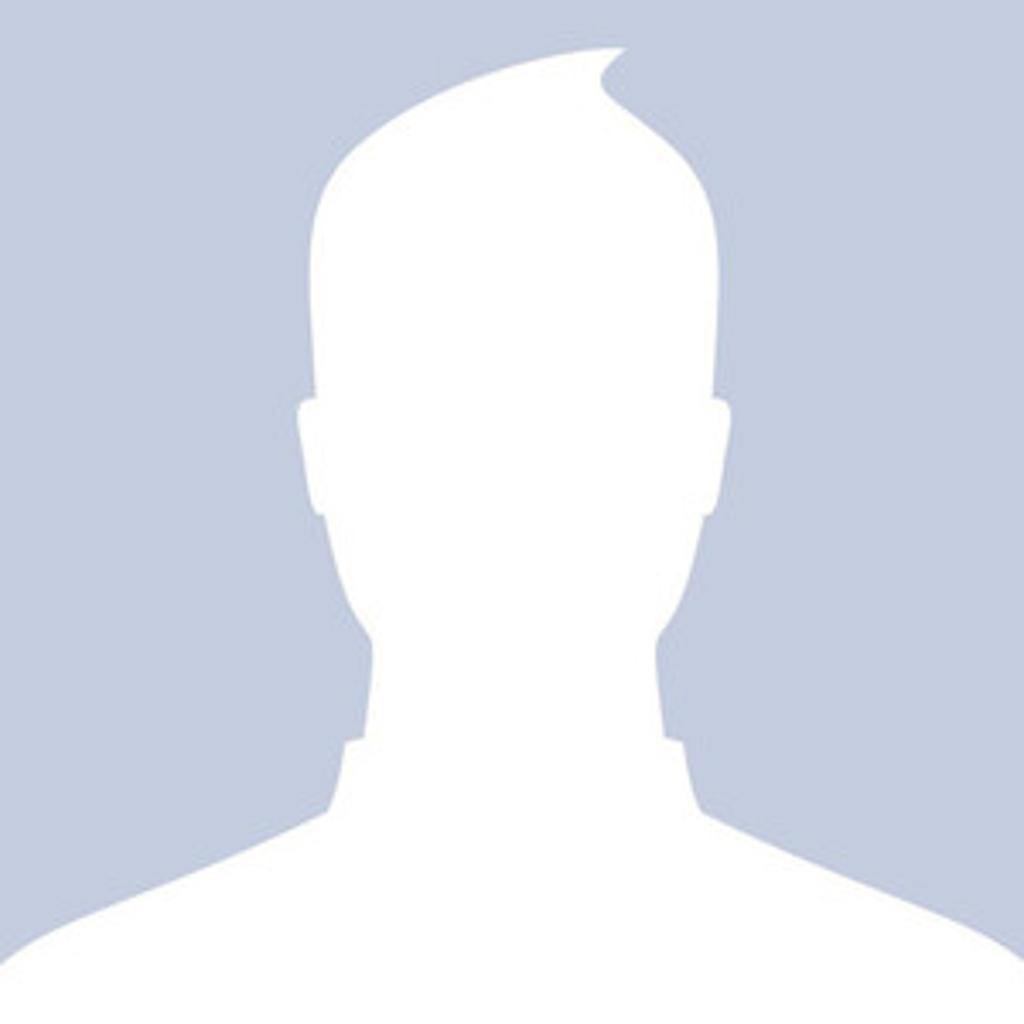 Chris has dedicated his life to spreading the love for volleyball in Orange County. Coaching at both the high and club level for boys and girls, Chris has won multiple league championships, 2 Orange County Championships, 3 CIF quarterfinal appearances and a CIF Finals appearance.  A philosophy that blends hard work, fast paced repetitions, competition and fun are Chris trademarks and he is happy and proud to bring OC Fusion and A4 together and is looking for a great season.