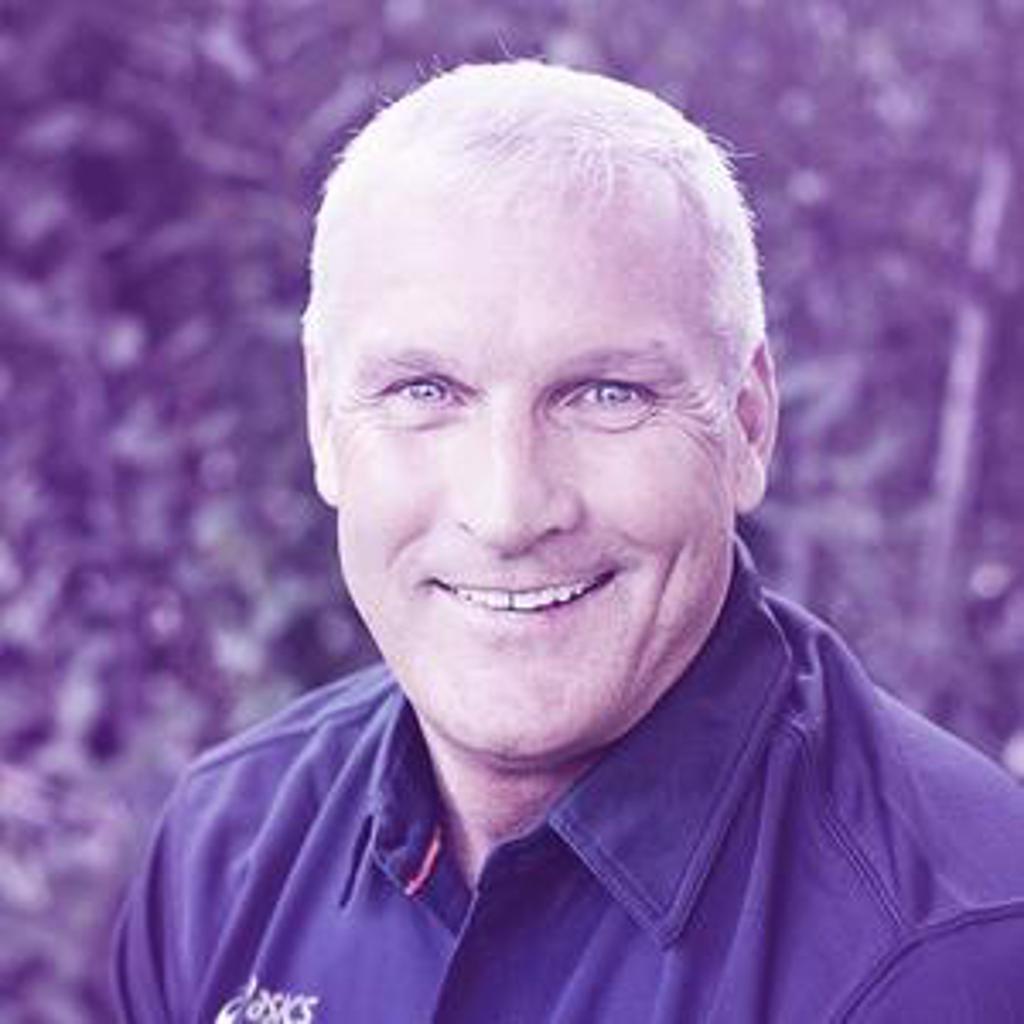 Danny Moorhouse is a skilled volleyball coach with 13 years of experience and accomplishments to show for it. A Southern California native, Dan first got involved with volleyball as a teenager at Huntington Beach High School where he was named the Sunset League Player of the Year in 1978. He went on to have a successful post-high school playing career as setter at Golden West College and the University of Hawaii.

Since then, Dan has shared his knowledge and expertise with others by coaching college, high school, and club volleyball.  In addition to his impressive playing and coaching background, Dan has also served as a Fire Captain with the Orange County Fire Authority for the past 28 years. He currently resides in Laguna Niguel with his wife Rita and has two daughters, Danielle (23) and Jessica (21) who are both currently attending Gonzaga University.